“It’s a little like Christmas Day,” said head coach Lovie Smith. “We got to witness genuine excitement for our players. We’ve been talking a lot about a new day in Illinois football and for me as a football coach, for our current players to have an opportunity to train in a facility as good as anyone’s around and that’s what we’ve given them. We’re so appreciative. So thankful to the Smith family.

“When you see genuine excitement, that’s pretty neat to watch. Every player on our football team, of course, was really excited.”

The student-athletes moved into the locker room permanently on Sunday. The coaches and other staff moved to the Smith Football Center on Aug. 1.

The H.D. Smith Foundation, led by Dale and Chris Smith, donated $20 million to the University of Illinois Foundation, with $15 million dedicated to the performance center. In recognition of the gift, the building will forever be named the Henry Dale and Betty Smith Football Center.

Driving the project’s need was to update Illinois’ outdated football facilities. Today’s program bears little resemblance to that which existed 30 years ago, when the previous football operations complex was constructed. The new, world-class Smith Football Center demonstrates an institutional commitment to building, supporting, and sustaining a winning football program.

(this article was written by and originally posted on fightingillini.com) 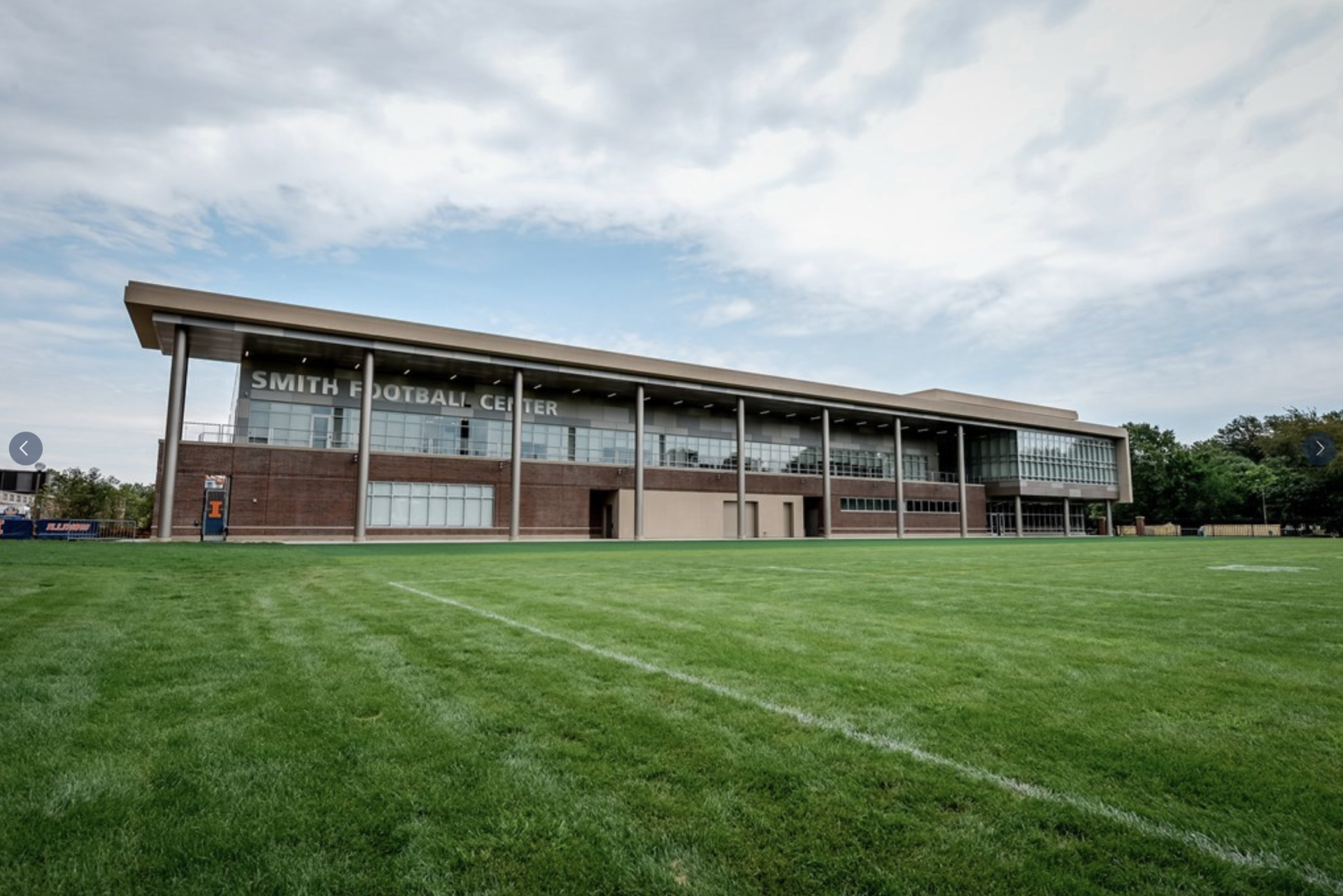 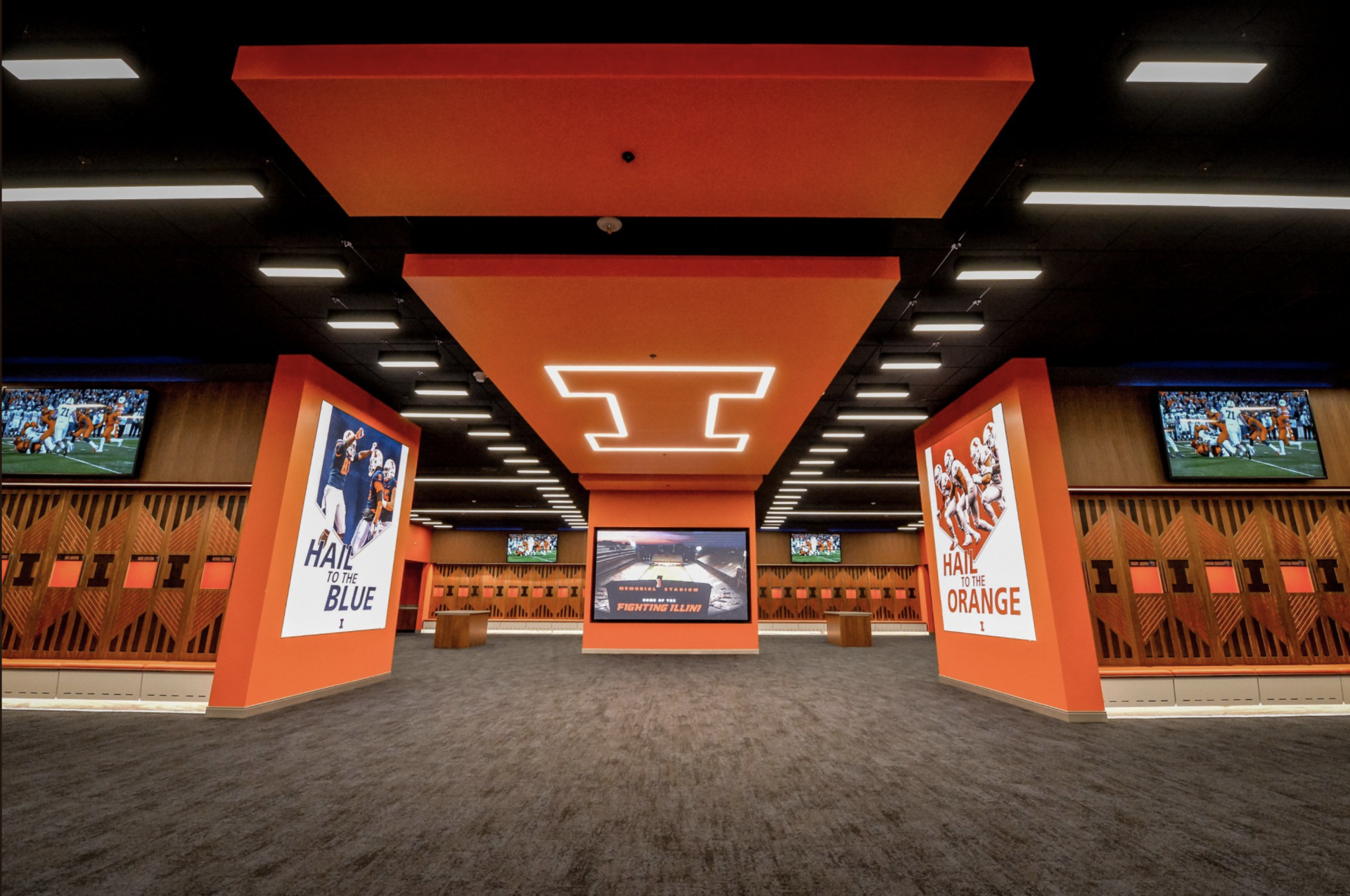 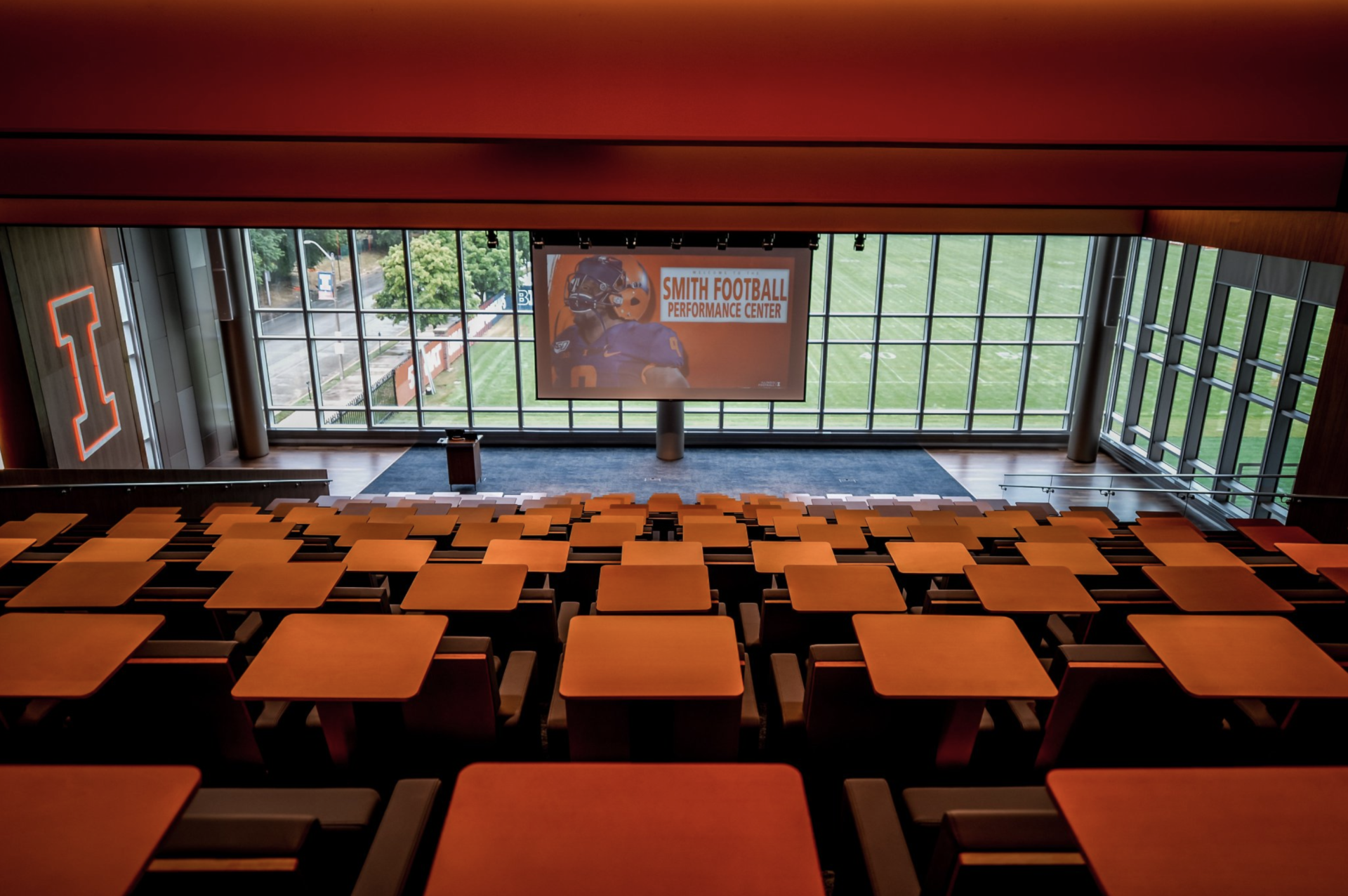 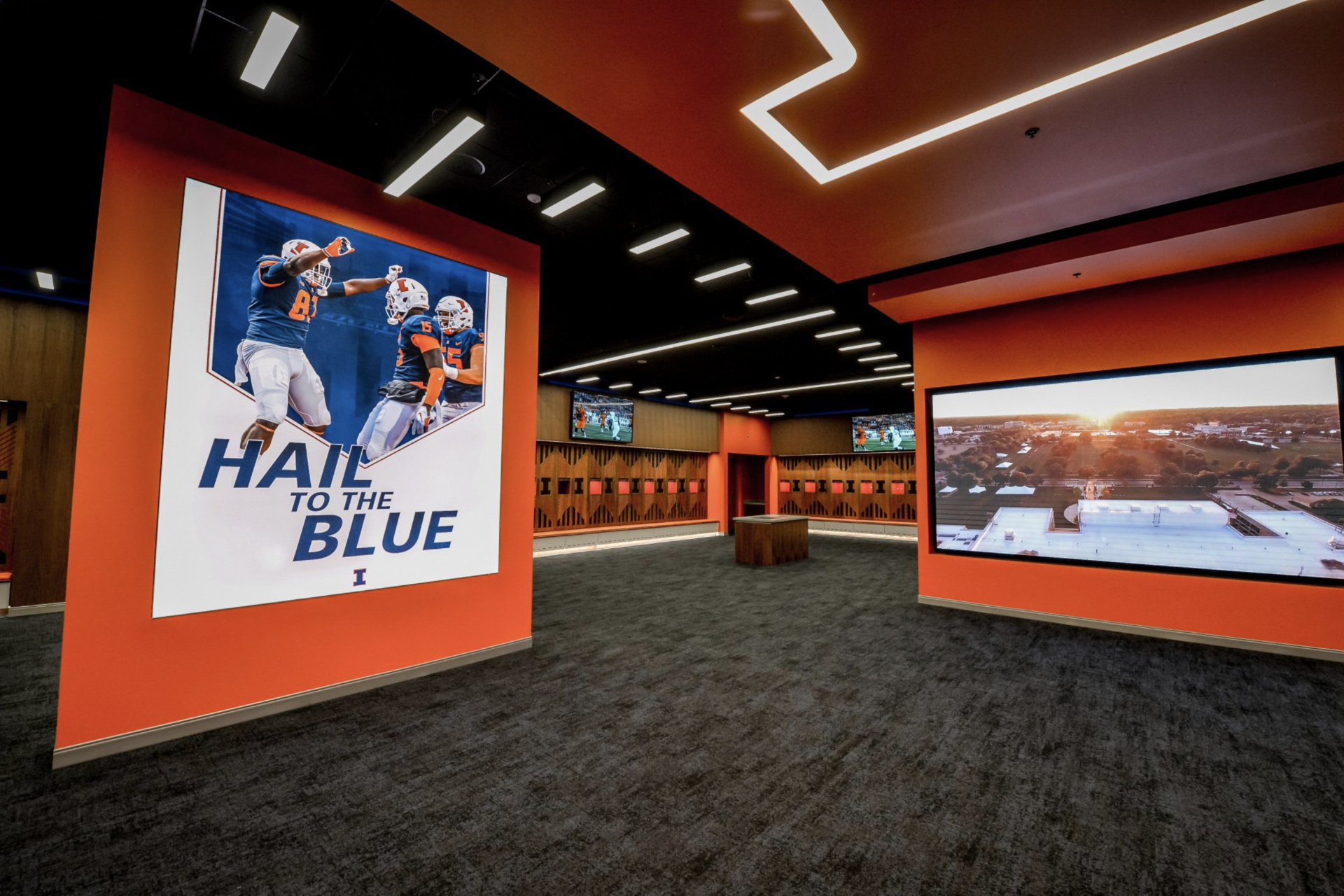 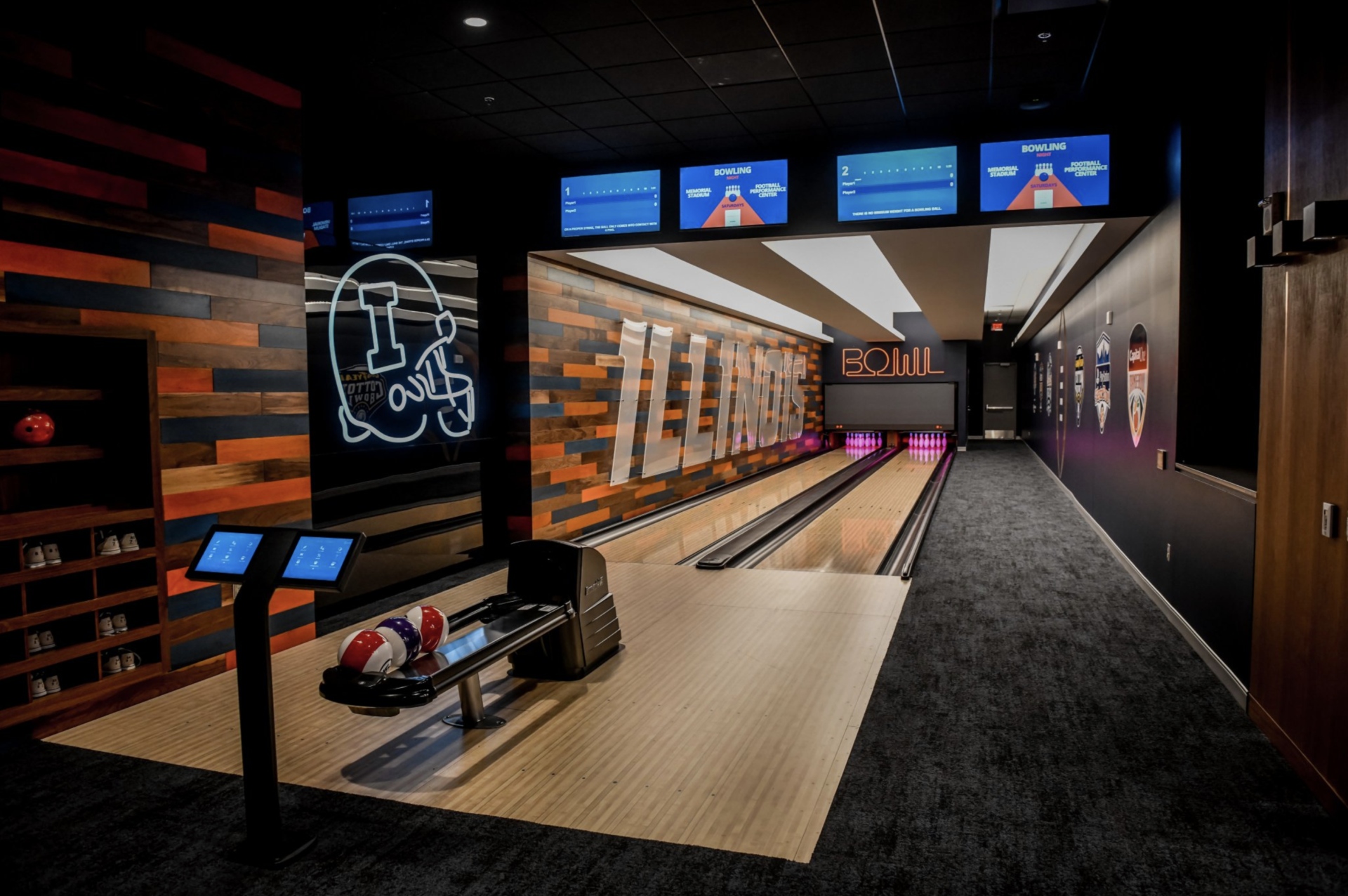 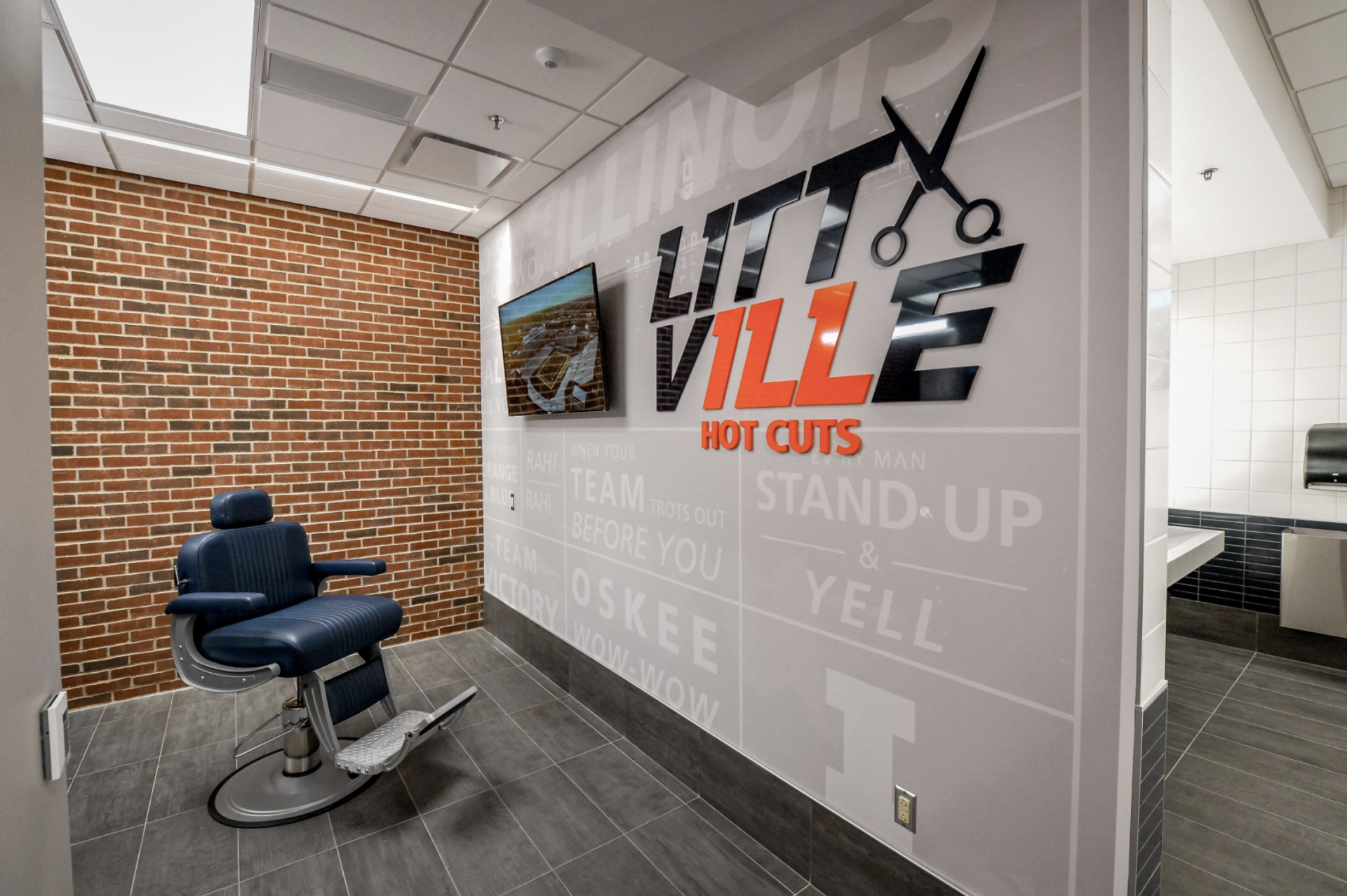